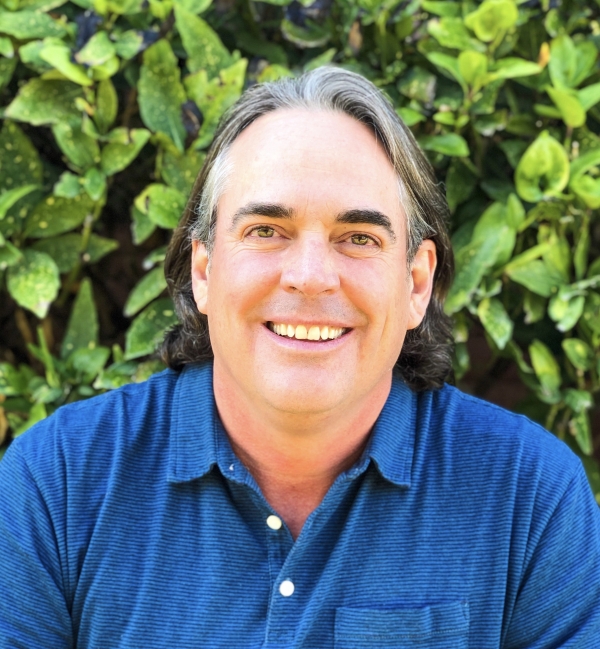 Last month I presented at the National Association for Therapeutic Programs annual conference about a relatively new profile called Pathological Demand Avoidance (PDA). PDA has been studied over the last 40 years by psychologists and mental health providers. Elizabeth Newson, a British developmental psychologist, and her colleagues, were some of the first to explore the profile of these young people referred for assessment, diagnosis, and treatment who reminded referring professionals of autism but differed in important ways (e.g., sociability and imaginative play) (Newson, Le Marechal & David, 2003). It became clear to Newson and her colleagues that these young people did not fit into traditional Autism or Autism Spectrum Disorder (ASD) type diagnoses, and they proposed a separate diagnosis (PDA) within the general diagnostic category of pervasive developmental disorders.

PDA is characterized by the following (Newson et al., 2003):

• An obsessive resistance to everyday demands and a tendency to use a range of “socially manipulative” strategies to subvert requests (e.g., distraction, targeted shocking behavior, threats).
• “Surface sociability”—a superficial ability to manage social interaction, but with little evidence of a normal sense of social identity (e.g., believing themselves to be on a par with or superior to adults), and a lack of pride or shame, evident in socially shocking behavior viewed as infantile or bothersome by peers.
• Lability of mood and impulsivity motivated by an obsessive need for control.
• Comfortable in role play and pretending—often adopting borrowed roles when interacting with others (e.g., relating to peers in the manner of a teacher or other scripted roles.)
• Early language delays due to passivity.
• Obsessive behavior often targeted at particular people or their characteristics.
• A passive early infancy history of delayed developmental milestones, and
• Neurological involvement (e.g., delayed milestones, clumsiness, and seizures).

Currently PDA is not recognized by the DSM-5 or the ICD-11, and therefore has not been considered by many mental health providers. Since the young person does not meet the full criteria for Autism or ASD, it can appear to many parents and professionals to be behavioral or perhaps personality-based, rather than neurodevelopmental in nature (Eaton & Weaver, 2020). As a result, they can be mis-diagnosed or mis-perceived as being oppositional and treated with behaviorally oriented interventions, which will only frustrate the young person, as this is primarily an anxiety and developmentally based disorder.

O’Nions and Eaton (2020) relate: "It is helpful to remember that children with a PDA profile are not deliberately difficult. If the socially strategic behavior is seen for what it is--a scripted and limited strategy for ensuring predictability and control, rather than labelled as 'manipulative,' the child’s behavior can be reframed in a more compassionate way."

It is important that behavior is not viewed as willful or defiant (e.g., oppositional defiant disorder), as the experience of the young person is more accurately seen as “can’t” (yet) not “won’t”(ever). PDA is described by a tug of war between the brain, heart, and body, described in a handout for professionals created by the PDA Society. Individuals with PDA may want to perform the task/expectation in front of them, which is what differentiates them from behavioral disorders, but their brain tells them they can’t, and their body shuts down due to their fear (defensive) response (Christensen & Hoag, 2022).

The PDA Society references the PANDA approach (see Figure below) for caregivers and professionals who work with, treat and support individuals with PDA. This society suggests that relationships with people with PDA should be “person-centered” and based on a partnership of trust, flexibility, and collaboration. They suggest careful consideration of the words and language used, as well as a balance of demands when speaking with an individual with PDA.

Other practitioners have also noted the importance of a calm and collaborative process with an individual with PDA (Sherman & Vincent, 2021). Creating a sense of control for the individual is also an important aspect of the treatment approach, as well as avoiding the parent or task-oriented role. The person with PDA will react with rigidness to a sense of being told what to do, and it is helpful for requests to be worded indirectly and avoid the word “you.” Creating a sense of teamwork, and the suggestion of, “We are on the same team! Let’s work together,” is important. Be prepared for the individual to react and resist, work with the young person’s ambivalence, and do not react to failure. All of these provide a sense of support and understanding which give room for the young person to make changes. Sherman and Vincent further suggest framing things as a race or challenge, or using humor by directing demands to other people or objects in the room.

At Evoke we recognize the importance of individualizing treatment, which is especially important for young people with a profile of PDA. While it has been discussed for the last 40 years, many mental health professionals lack understanding and awareness of this presentation. Accurate diagnosis and understanding are of critical importance to design an effective treatment plan. We believe that working with clients who have PDA requires significant effort, creativity, and flexibility on our part to best support these young people.

Eaton, J., & Weaver, K. (2020). An exploration of the pathological (or extreme) demand avoidant profile in children referred for an autism diagnostic assessment using data from ADOS-2 assessments and from their developmental histories. Good Autism Practice, 21(2), 33-51.