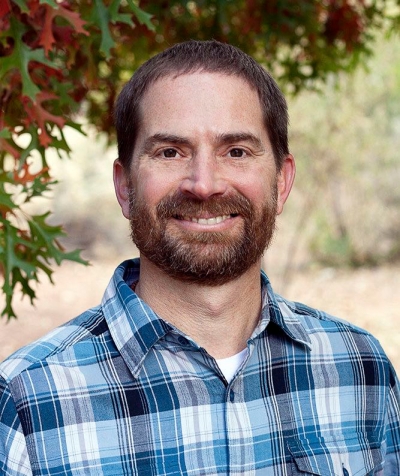 I thought that would grab your attention. 2020 was, as they say, a dumpster fire. Like most, if not all of you, I and my family began physically/socially distancing in order to minimize the spread of Covid-19 almost one year ago. It was challenging and depressing being physically isolated from extended family, friends, co-workers, and normal in-person interactions. Generally speaking, I would consider myself an introvert and don’t mind being by myself. Going on a fishing trip or spending a few nights on a solo in the wilderness renews me. With that said, I would not associate the word "renew" with 2020! Isolating for such a long period of time didn’t feel rejuvenating to me at all.

It wasn’t just the isolation that was tough for me. It was also the many horrific events that happened last year. Reading and watching story after story of tragedy, injustice, discord, and sadness weighed heavily on me. The racial injustice that unbelievably continues in 2020 and the horrific events that highlighted this was prevalent in the news, as it should have been. Political polarization within our society at large was prominent among the headlines, not to mention within my own extended family. The combination of being isolated and all of this intensity going on in the world was emotionally exhausting and all-consuming. There was so much to grieve.

When we started Evoke, my partners and I committed to making self-care a priority. To support all our employees in doing so as well as to personally role model it. Recently while I was going down one of my news rabbit holes, I recalled how important the need for self-care was. In that moment, I turned off the news and started to pull up stories that I had read during 2020. These were stories of bravery, encouragement, positivity, and love. Part of self-care and being kind to yourself is to try to find positivity in your life and the world around you. I was rejuvenated by reading about all of the amazing individuals who impacted our society in positive ways.

This is by no means a comprehensive list of some of the incredible and encouraging events and stories of 2020. Keep reading--it’s Good News and it’s worth it!

Positive News from around the world 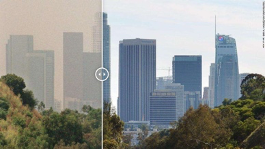 Some 2020 Heroes and Firsts

And there are thousands more of unsung heroes with stories like these... 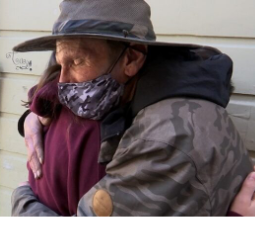 “One good turn deserves another,”
This 12-year-old girl gave her birthday money to a homeless man who found and returned her grandmother’s wallet.

“I just did what any good human would do”
The undocumented Senegalese street seller named Gorgui Lamine Sow who scaled a wall and climbed into a burning building in Denia, Spain to save a disabled man.

Keeping Americans fed
Chef José Andrés, on a mission to feed the world with his non-profit, World Central Kitchen has been addressing hunger in America. In addition to directly providing food services, Andrés pays local restaurants to prepare hot meals for the hungry.

Four hours in the “worst conditions” at sea
A British Seaman, David Groves, spent more than four hours in the dark night at sea rescuing every man from a burning merchant ship through brutal sea conditions with 18-foot swells.

There are so many inspiring stories that are often drowned out by the negative. This is not to say we should only seek out positive stories. We all need to remain informed and engaged, which also includes uplifting stories. Do you have a favorite positive news story from 2020? I am certain I am not the only one who would love to hear them. Find something positive and share it with others, or consider a small act of service, a friendly wave or smile, or a phone call to an old friend or family member. Take the time to find and share a little positivity and you’ll find it influences you just as much as others.

Thanks Rick. This is a great reminder to me as far as the importance of gratitude and recognizing all of the amazing things that are still occurring in the world!